Language Translator – Translate Voice Instantly is a smart voice translator. It can translate up to 40 languages voices instantly. People who travel to various countries a lot use this because of its usefulness, portability, and sleek design.

In addition, you can translate each of the languages to each other. Its intelligent voice recognition technology to make cross-language communication easier. Also, it can translate text to text translations. It can be used as a two-way real-time intercom. It gives you the most suitable translation results in real-time, in seconds. 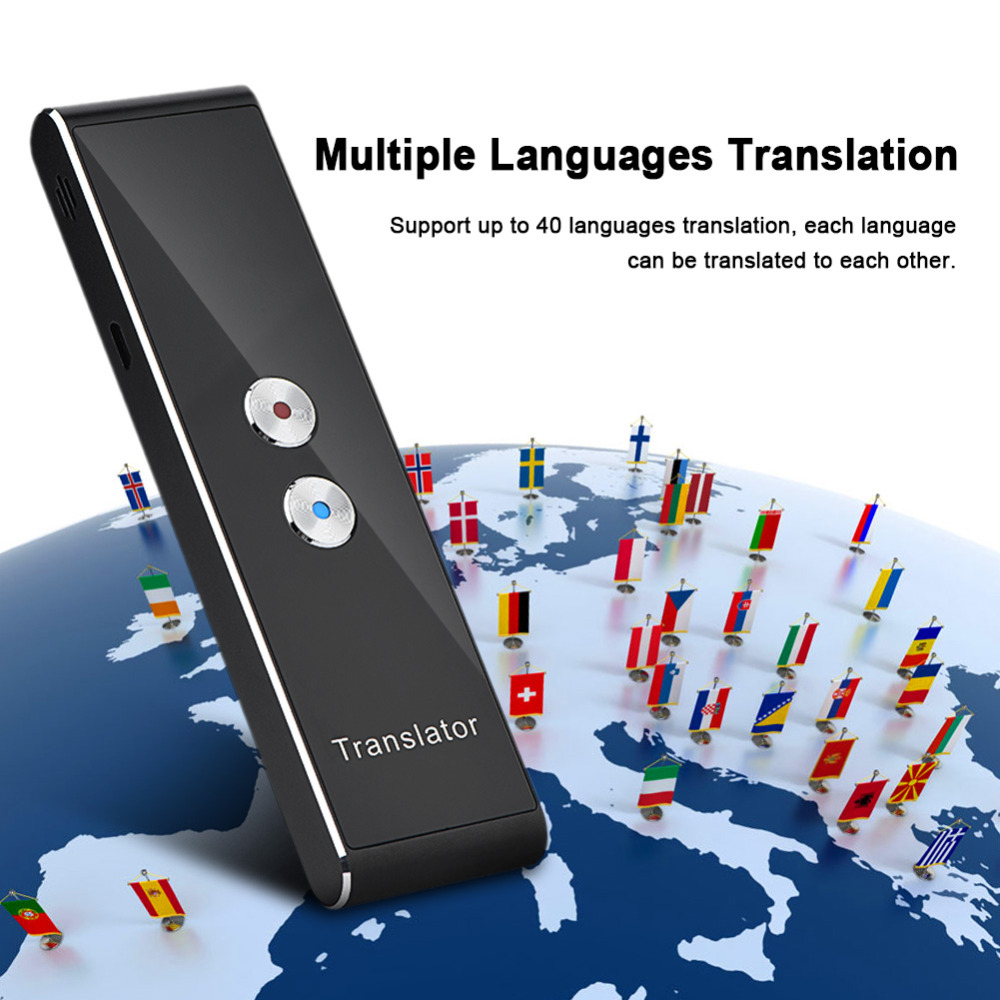 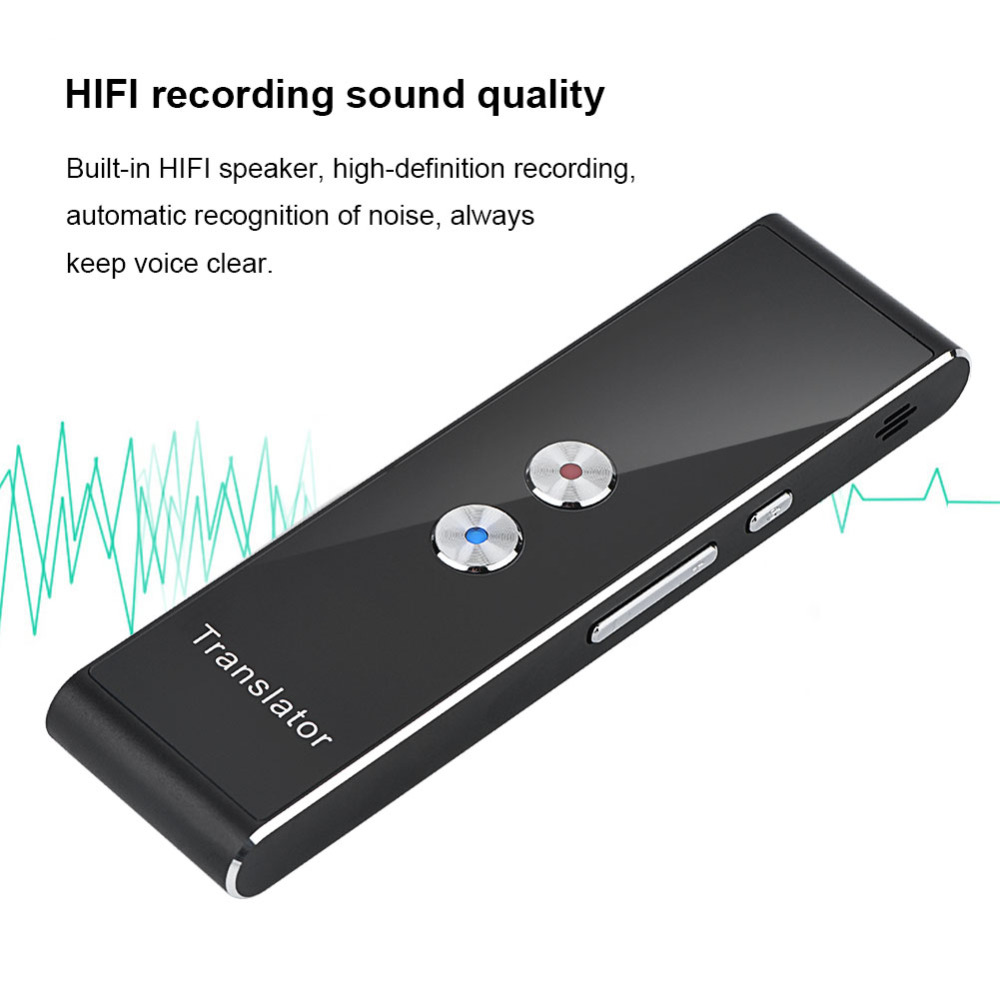 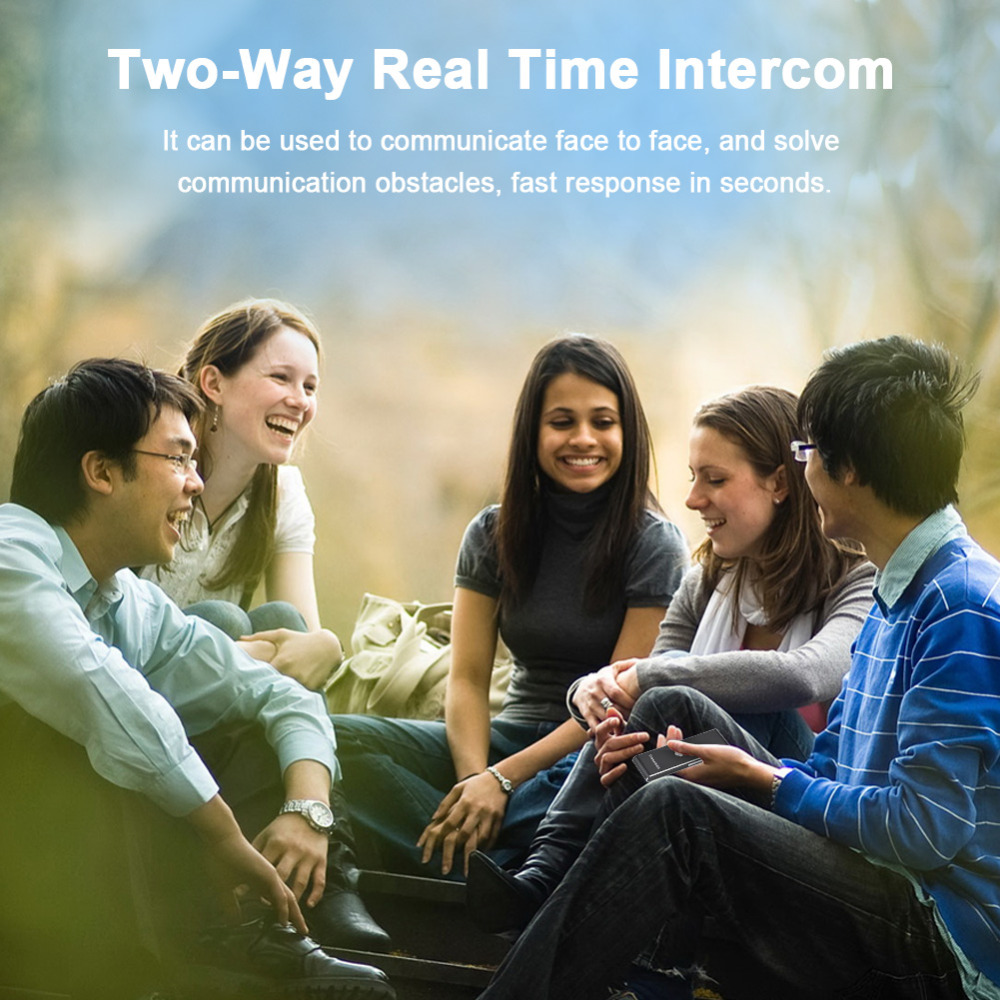 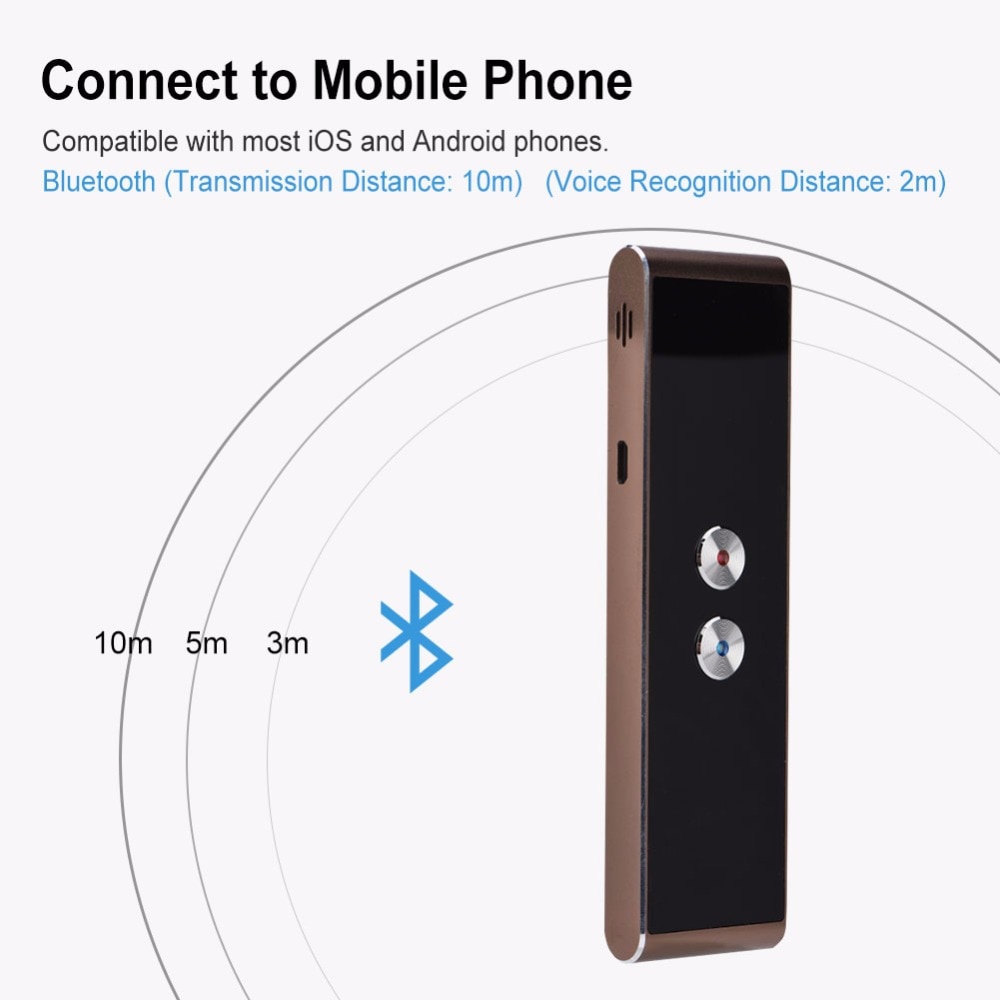 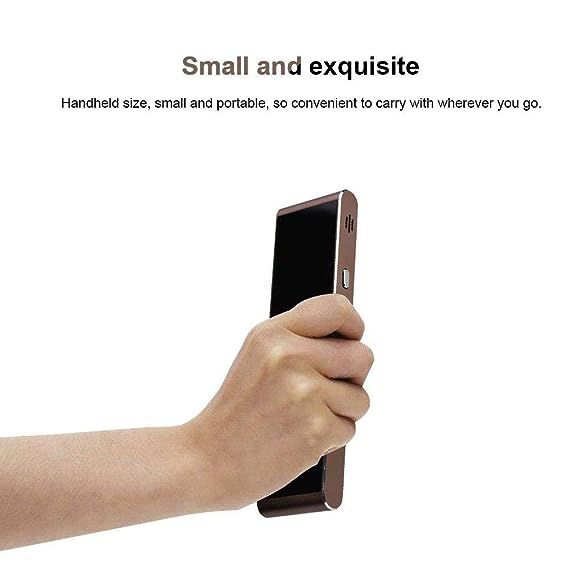 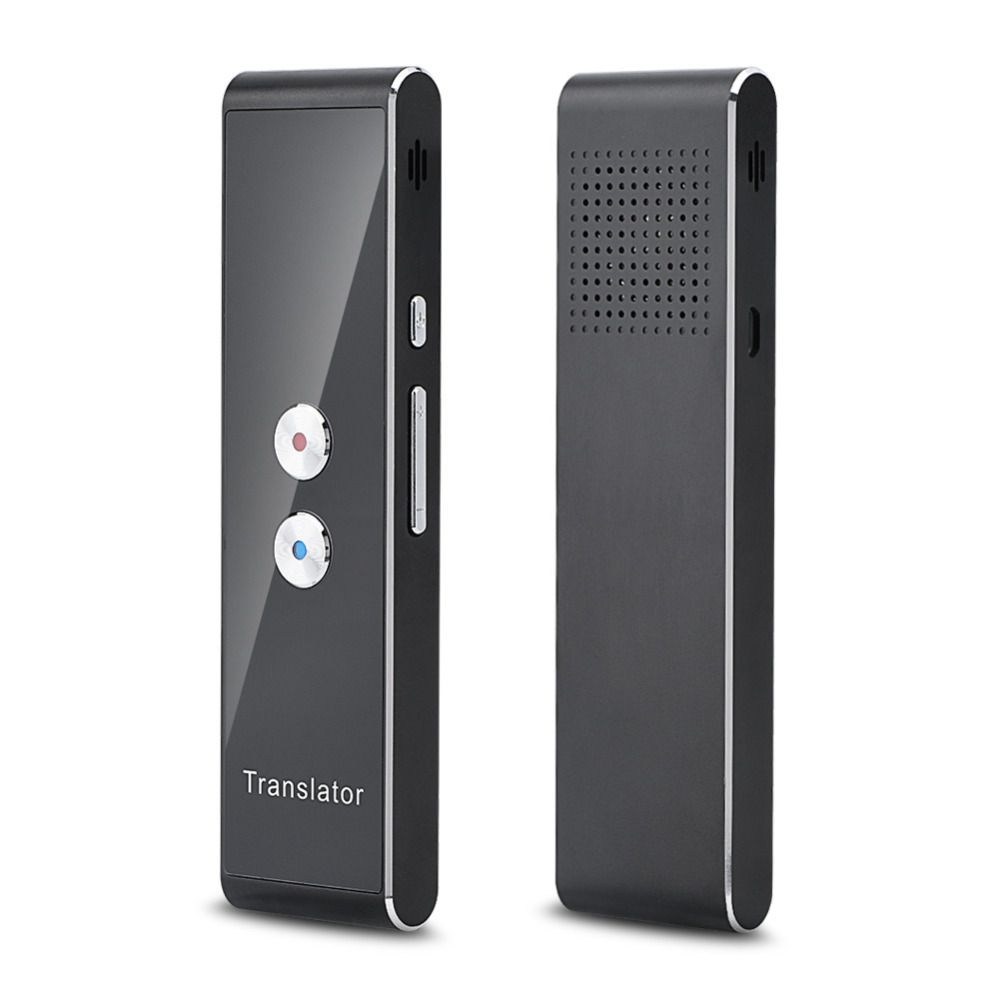